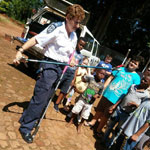 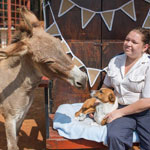 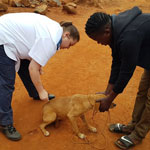 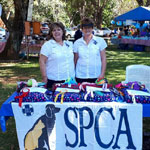 The SPCA operates according to a set of standard regulations against which their performances and your expectations can be measured.

What is the SPCA’S mission?

It is exactly as our name indicates. Our mission is to PREVENT OF CREULTY TO ANIMALS, by way of education, law enforcement, and pro-active and reactive activities.

This means that we are concerned with the welfare of all animals, from the tiniest mouse right up to the largest blue whale.

The SPCA is responsible for supporting the SA police services in enforcing legislation including but not limited to the Animals Protection act and the performing animals protection act.

How does an SPCA work?

Although your SPCA is a NON-PROFIT organization (charity) it is run on business principles.

He/She does this by working in conjunction with the different units such as Inspectorate, kennels, equine, education, public relations, fund raising, administration & maintenance.

Events related to this Listing